This list shows the good, the bad and the very ugly, of all the things that happened on December 15th. You will learn about everything that happened on today from celebrity birthdays, to space program landings, to tragic history. 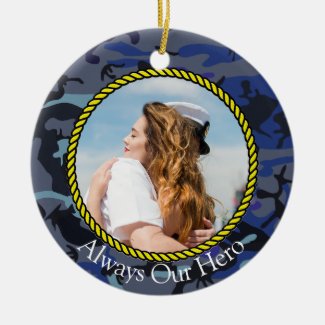 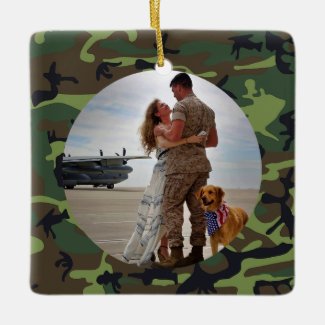