All About June 8th

Here are some holidays, observances, trivia and Zodiac information about June 8th.

Sources for this article are: Wiki, Checkiday, and graphics by Cooltext and Pixabay.

Stop by the June Holidays Shop 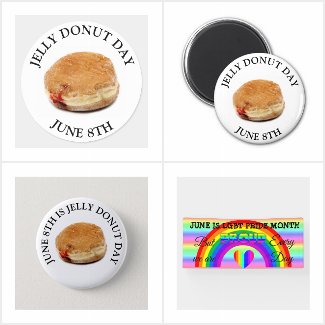