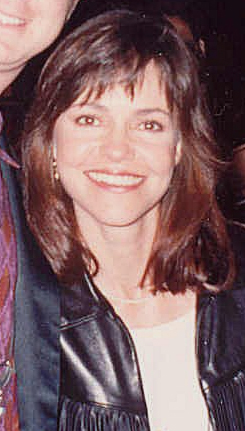 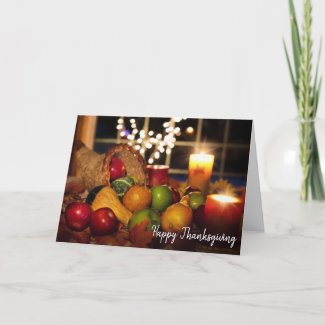 Find some Deals on Amazon!