All About January 10th

Here is a list of holidays that fall on January 10th. Look down the list and see if anything catches your eye. 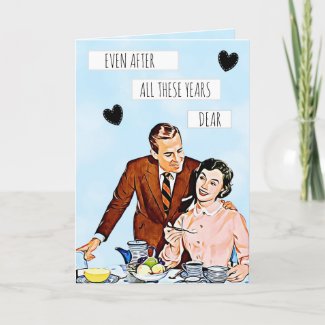 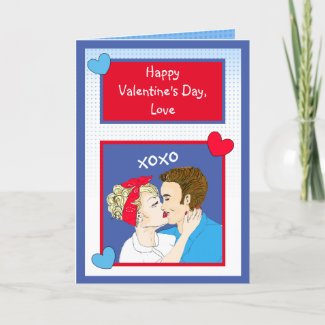