All About April 24th

Welcome to Time for the Holidays! Here is a page that outlines all the events that happened on today, April 24th. We list holidays, horoscope info, trivia, historical events, celebrity birthdays #1 songs and movies and much more! Hope you have fun learning all about today’s history. And if it happens to be your birthday, Happy Birthday! Not exactly a lot of things you want to celebrate on this day. Some very somber holidays fall on April 24th. It is important to remember our history and remember those we have lost. Shop for Mother’s Day on Zazzle! 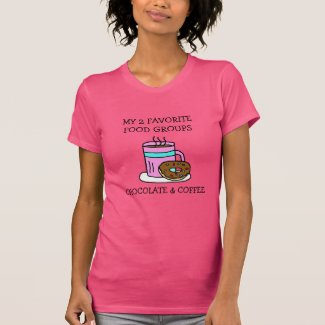 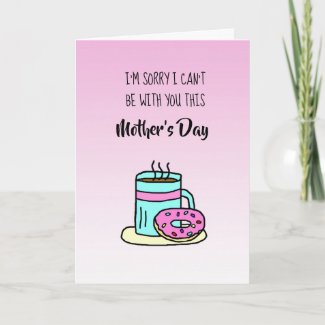