Everyday has different celebrations, holidays, observations and awareness days. Please check out the list of  holidays for today! If you were born today, you are an Aries. You also share a birthday with Jean-Baptiste Rousseau,  James Watson,, Merle Haggard, Paul Rudd, Candace Cameron-Bure and   Peyton List,. 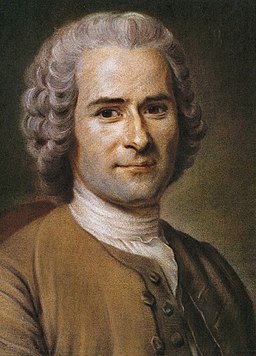 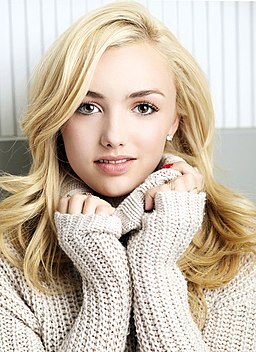 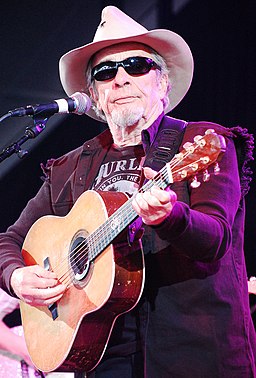 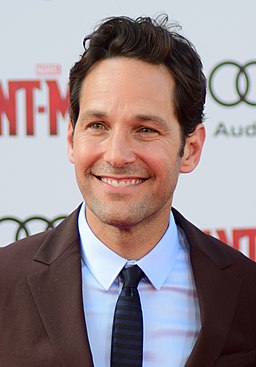 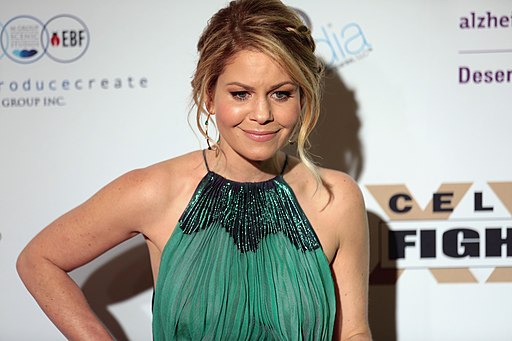 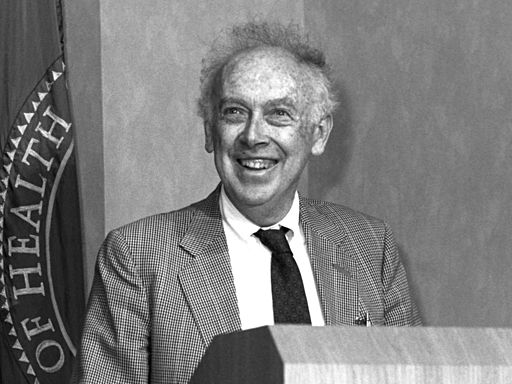 Do some Easter Shopping! 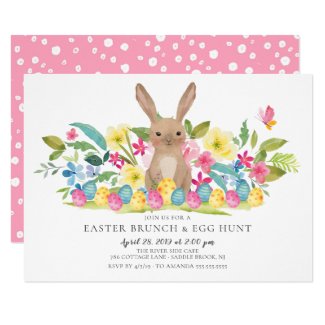 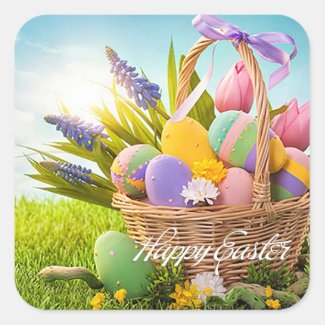