Liam Payne, John McCain, Michael Jackson, Ingrid Bergman and to any of you who have birthdays today!

Thank you to our souces for info and graphics. Wiki, Checkiday and Pixabay.

Get your Cornhole on! 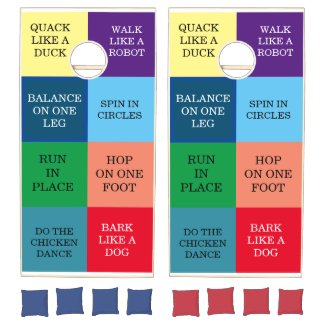 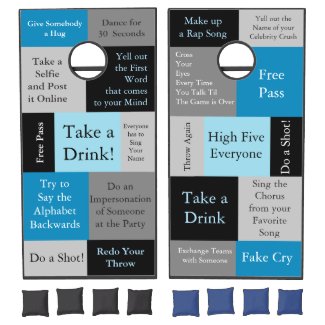