Every day of the year is full of funny holidays that you probably never even heard of! Check the list below to see if there is anything you’d like to celebrate or observe today.  Then keep on reading to learn all about today’s Horoscope sign, Capricorn. And after that, on to fun some trivia for the day! Learn about the fun things such as celebrity birthdays, as well as the histrionic moments that happened on January 7th. 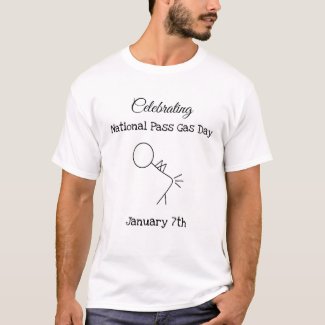