All About August 19th 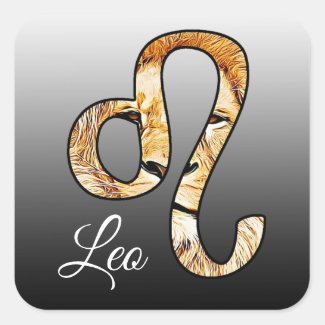 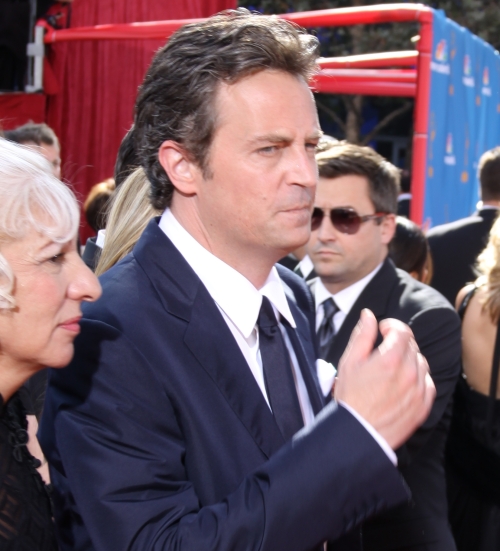 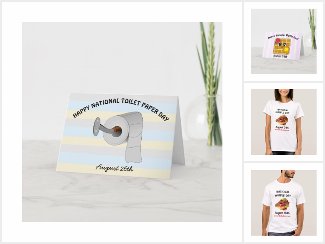