All About August 28th

Every day had something to celebrate, remember or honor. Look through today’s holidays, observances and awareness’s to see if there is something that grabs your attention. 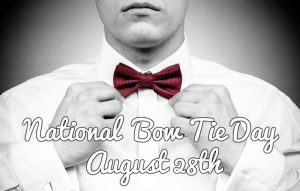 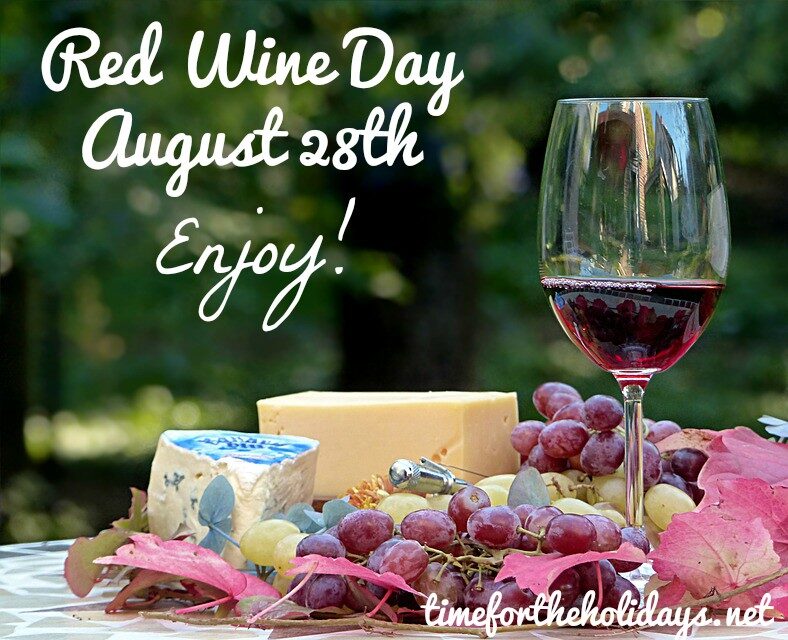 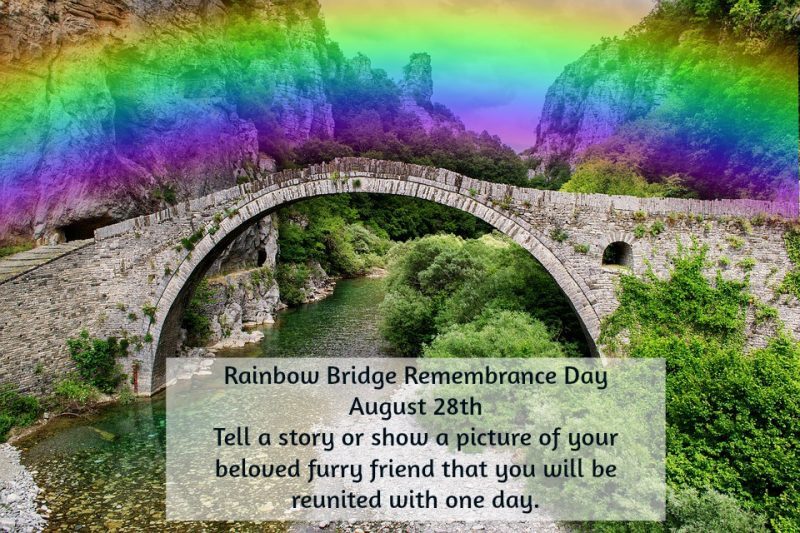 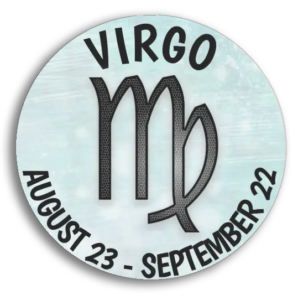 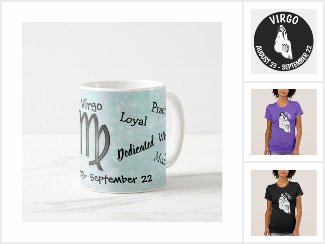 Here is a list of today’s trivia, facts, history, celebrity birthdays and other random stuff. We bring you the good and the bad, the awesome and the creepy, the cool and the crazy, the nostalgic and the new. You get it, now read on.

We have lots of funny holidays, health awareness days, baby shower, wedding, birthday and anniversary merch. Check it out! And since Halloween is coming here is some products from our Halloween Collection! 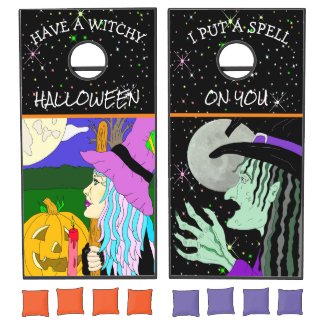 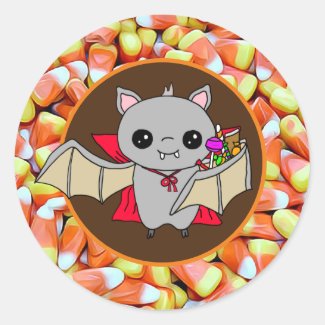