All About August 7th 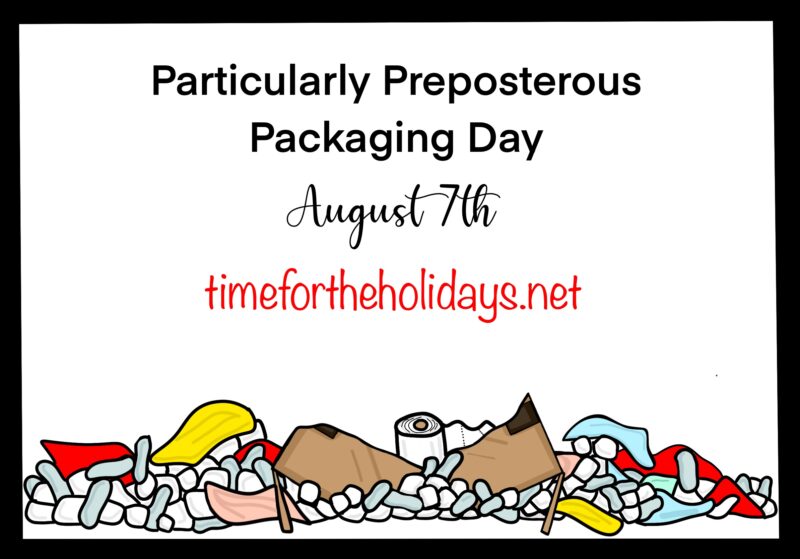 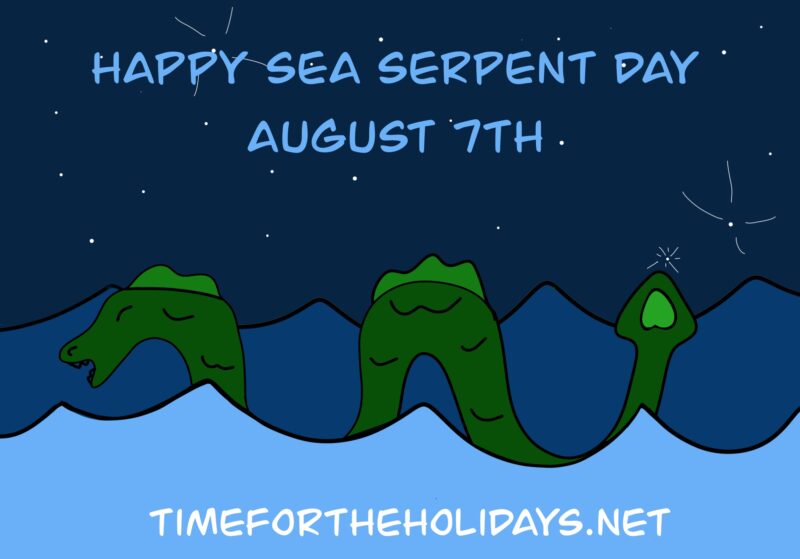 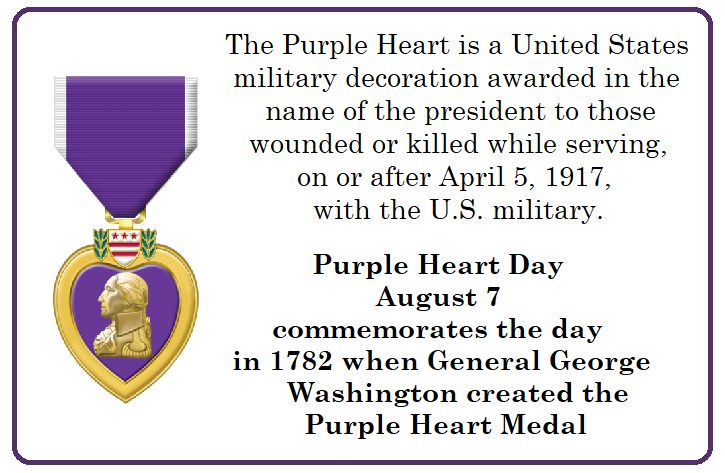 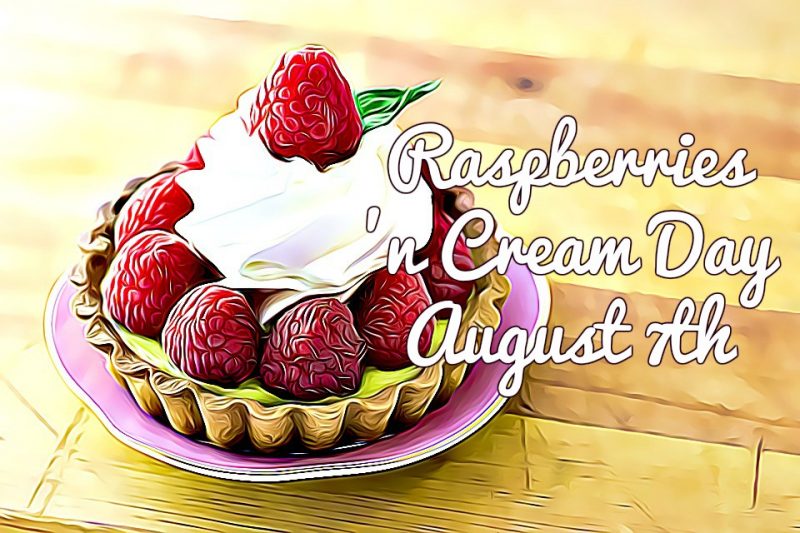 Thank you to the sources for graphics and info for this post: Checkiday, Pixabay and Wiki.