All About December 13th Make sure to check out our Letters from Santa in our Gift Shop! 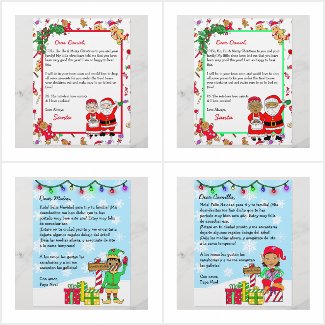 Letters from Santa
by TimefortheHolidays