All About December 17th Happy Hanukkah to You! 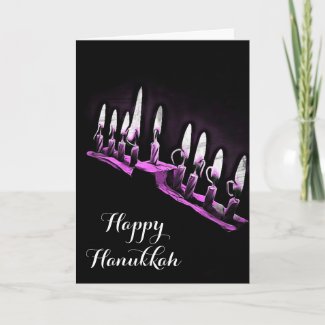