All About December 19th What do these Celebrities have in common? 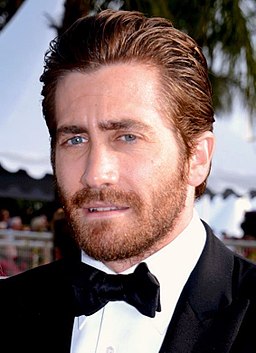