All About December 1st

Hello everybody! Thanks for stopping by Time for the Holidays! Today we will go over everything related to December 1st. We will start by listing the days funny holidays, observances and the history behind them. Then we will move on to the horoscope sign for the day which is Sagittarius and the traits of that. Then we will list the day’s history, famous birthdays, popular songs and movies throughout the years, inventions, discoveries and other fun trivia, maybe even some dark history. Hope you find something interesting. If it’s your birthday, then Happy Birthday! Personalize your own Christmas Ornament 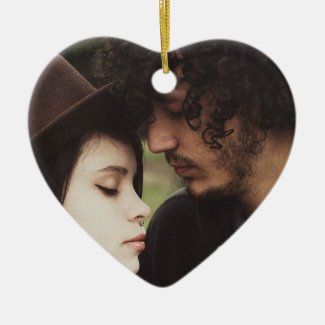 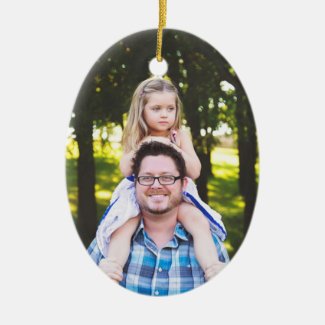