All About December 28th

Hello and welcome to Time for the Holidays! Today we will discuss the daily rarer known holidays of December 28th. We will also list the day’s horoscope sign which is Capricorn and it’s traits. Then we will move on to list the day’s historical events, celebrity birthdays, popular songs and movies and other random trivia. Sources for Holiday Info: Days of the Year, National Day 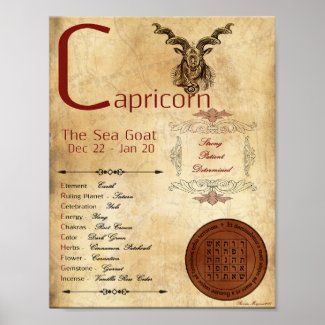