All About December 2nd 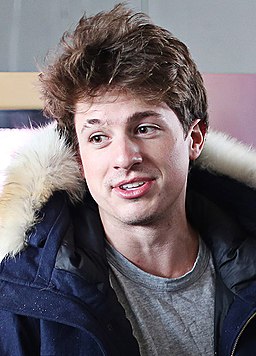 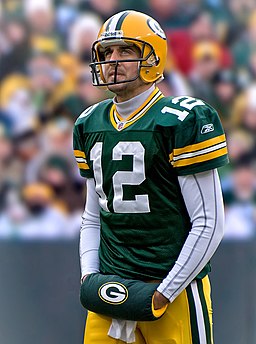 Get Ready for Christmas! 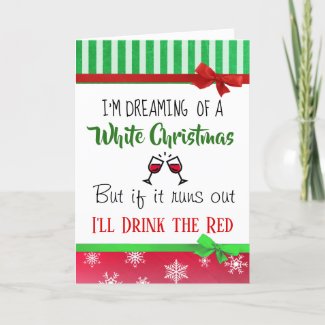 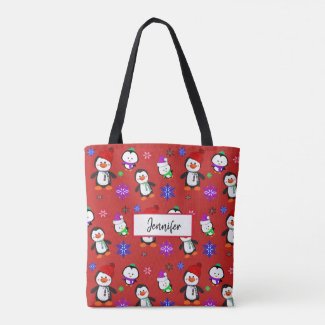