All About December 6th

Hello and welcome to Time for the Holidays! Today we are discussing December 6th! If it’s your birthday, than Happy Birthday! If you are just hear because you are curious about the day’s history then read on! We will first go over the day’s holidays and observances, and the history behind them. Then we will talk about Sagittarius which is this day’s horoscope sign. The we will move on to the day’s historical events, celebrity birthdays, inventions and discoveries, and #1 songs and movies. Hope you learn something new about December 6th! Michael Jackson collapses from exhaustion
yet still gets up to try to perform for fans. 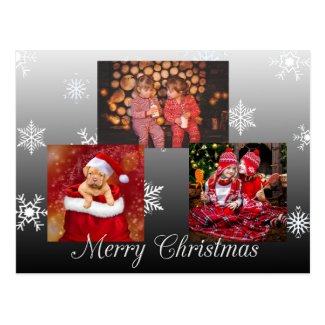