What do these three celebrities have in common? 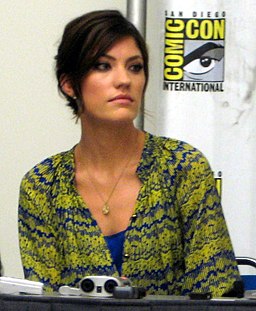 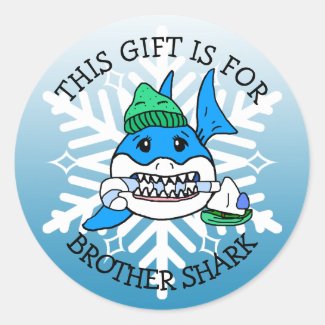 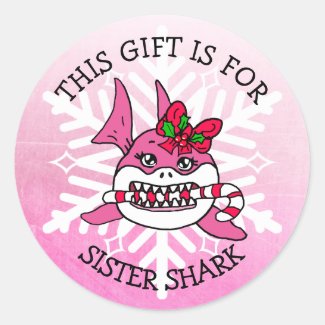