All About July 10th 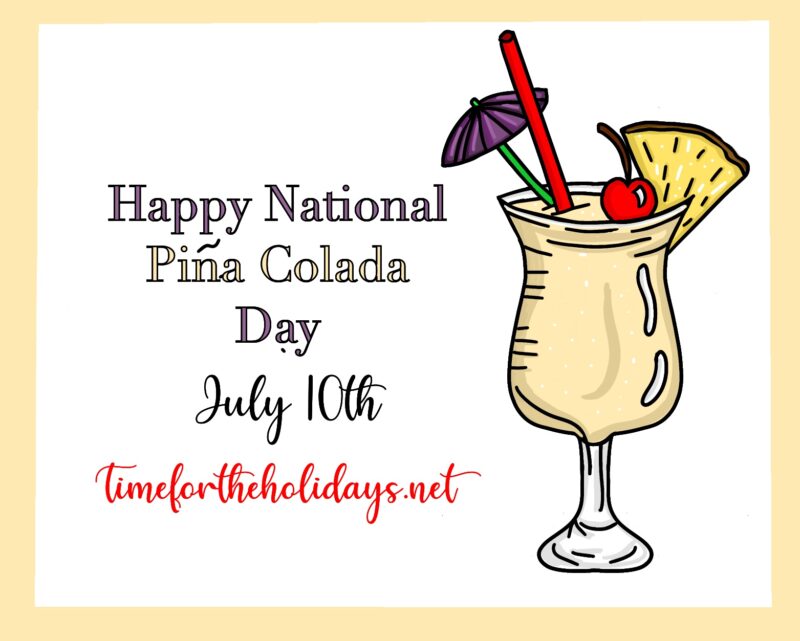