All About July 12th 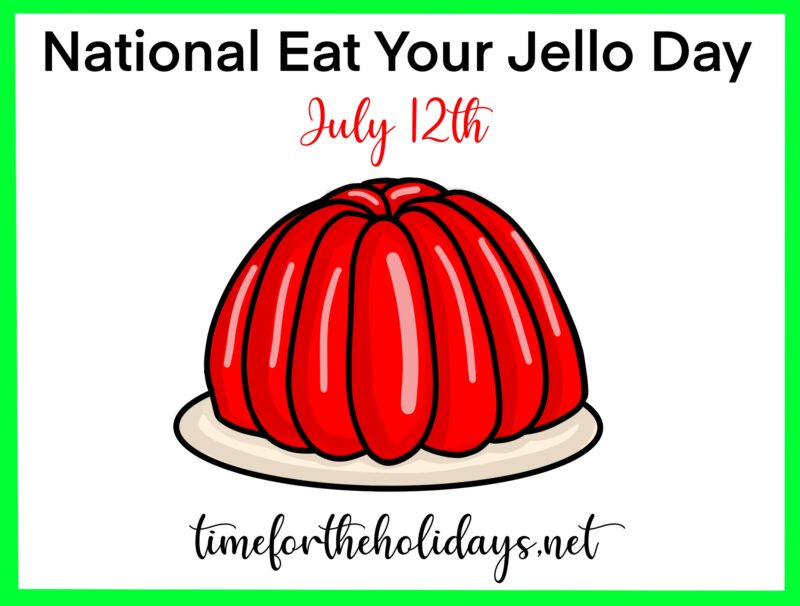 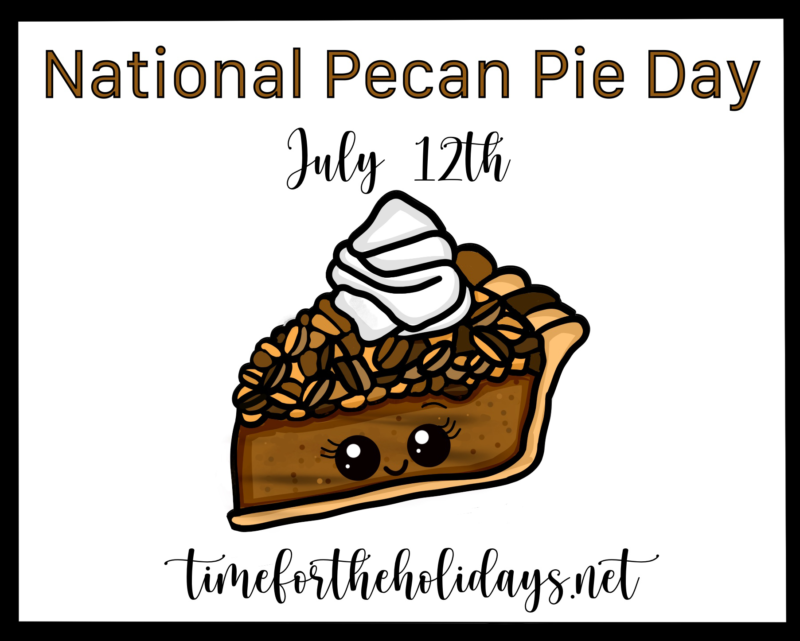