All About July 20th 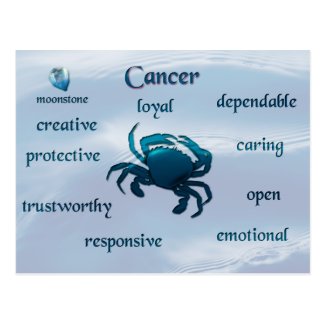 Guess What’s Around the Corner? 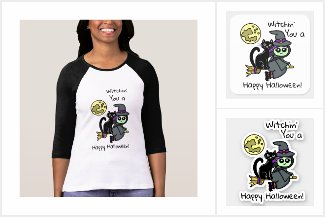