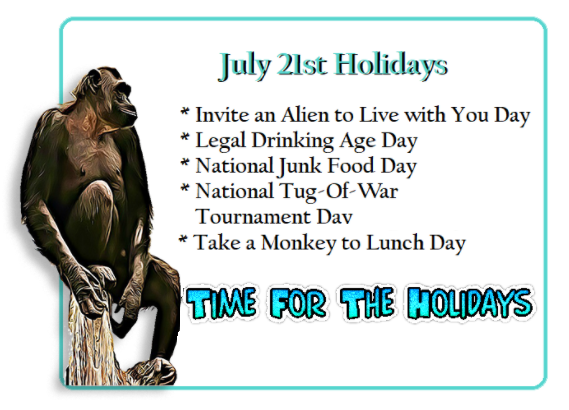 All About July 21st 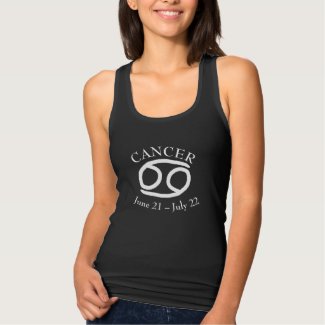 Start Getting Ready for Halloween 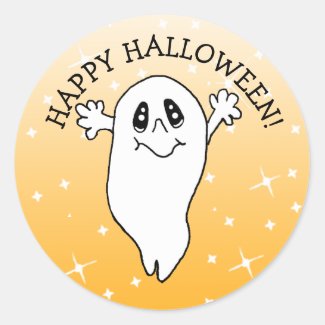 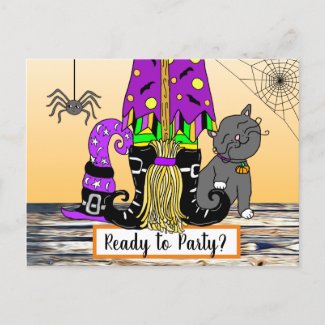