All About July 31st

Happy July 31st everyone! Here is a list of July 31st holidays and observations. Hope you can find one to celebrate! Also you will find Horoscope information for July 31st. At the bottom of the page you will find a list of fun facts, trivia, history, celebrity birthdays and other historical events that happened on July 31st! 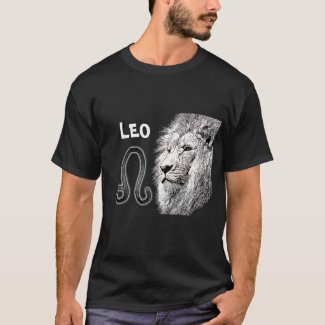 Thank you to PlaybackFM for music and movie information. 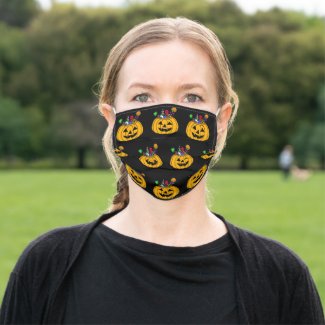 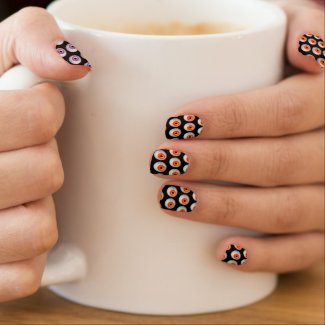