All About July 8th 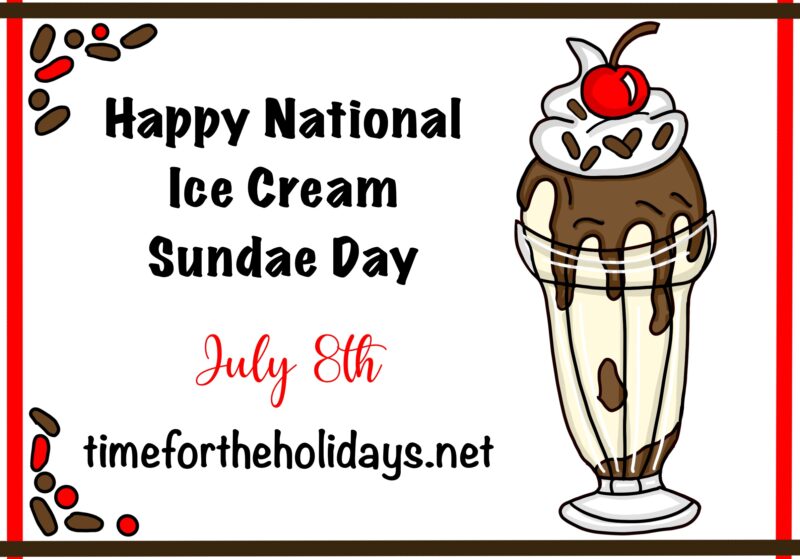 In 1947 a UFO crashes near Roswell New Mexico and becomes known as ‘The Incident’ from JD Andrews on Vimeo.