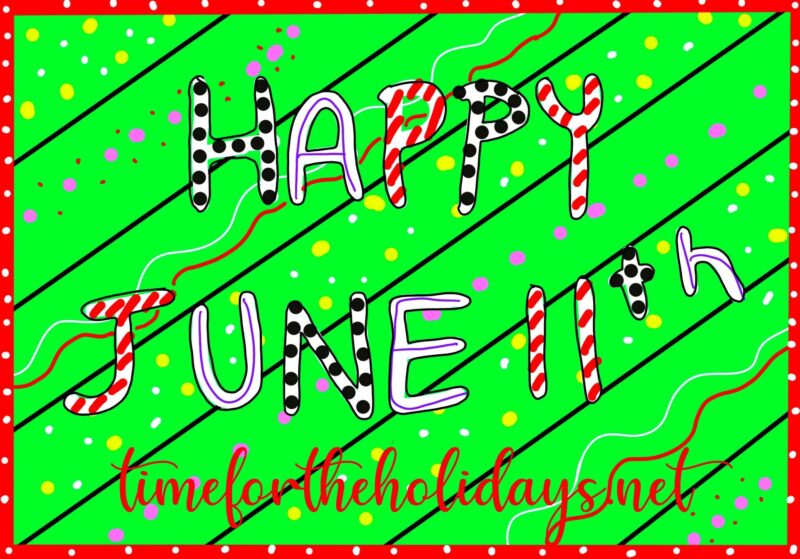 All About June 11th 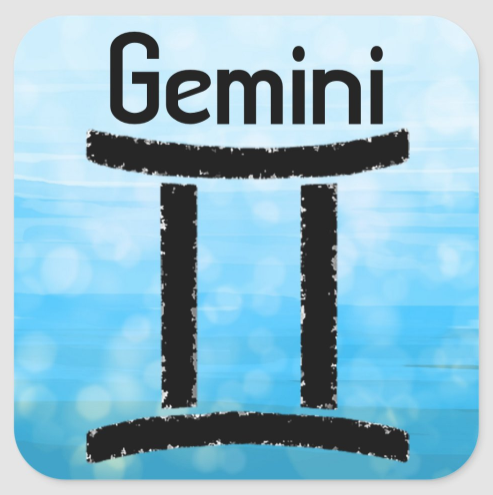 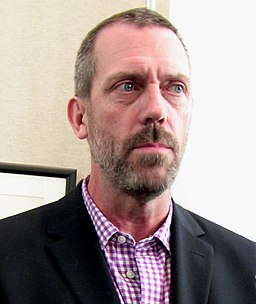 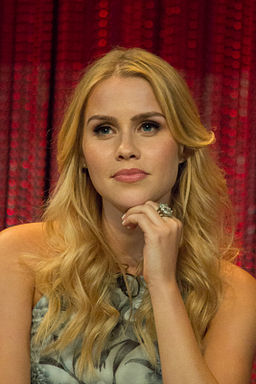