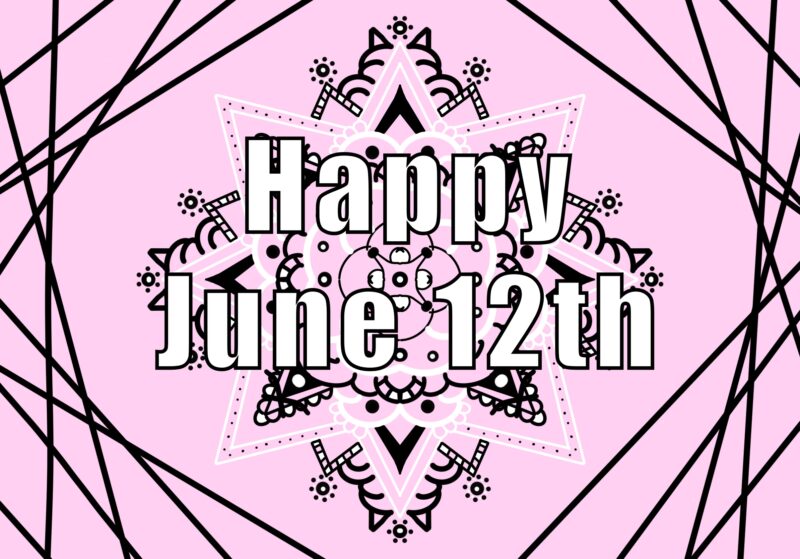 All About June 12th 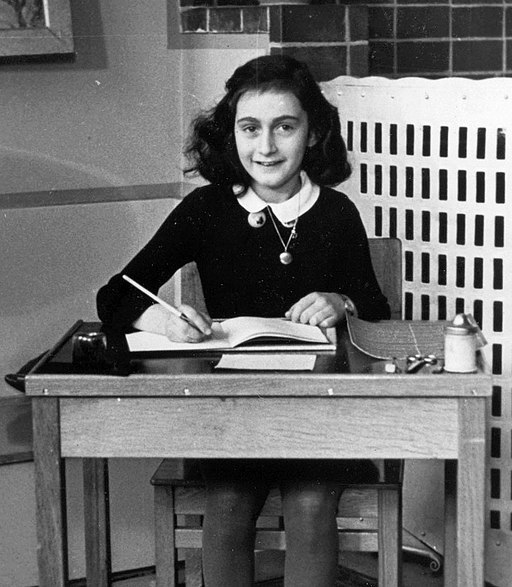 Get Ready for the Fourth of July! 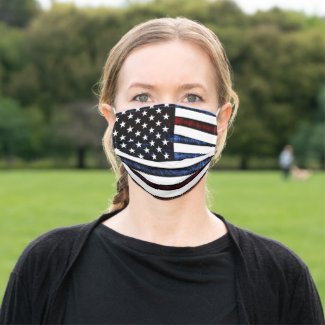