All About June 16th

Welcome to Time for the Holidays! Today we will discuss the history behind the daily holidays. We will list the celebrity birthday of people born on June 6th along with the horoscope traits that come with being a Gemini. We will also list a bunch if June 6th trivia including historical events. If it’s your birthday tell us below in the comments so we can wish you a Happy Birthday! 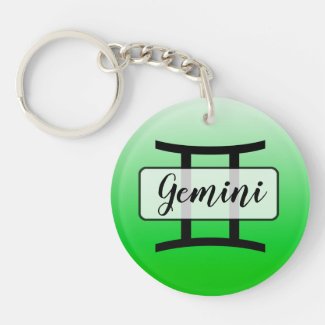 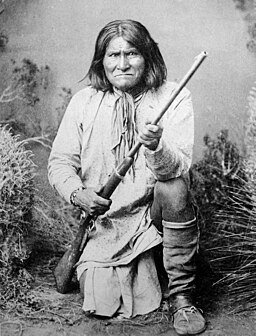 Thank you to our sources and graphics by Checkiday, Wiki, Pixabay, CoolText.