All About June 19th 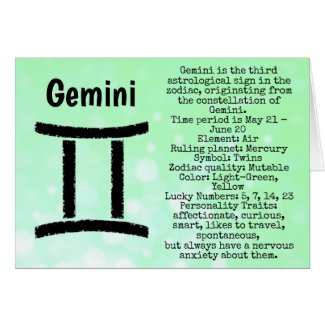 Personality Traits:
Strengths: Gentle, affectionate, curious, adaptable, ability to learn quickly and exchange ideas.
Geminis like books and talking a lot and going on trips.
Weaknesses:  Geminis have a nervous energy, they can be inconsistent and have a hard time making up their mind. They don’t like routines, they get bored easy and they love being spontaneous. 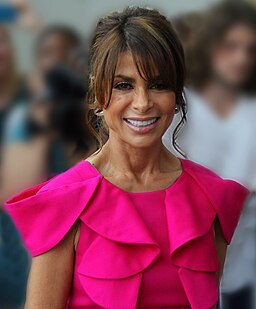 Thank you to the sources for this page and the graphics we used: Checkiday, Wiki, and Pixabay.