Be Safe, Protect Yourself & Others
Wear a FACEMASK 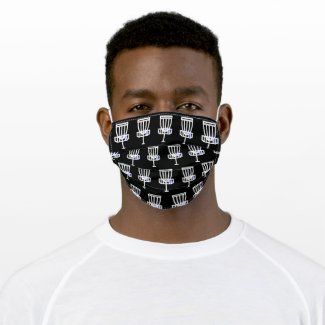 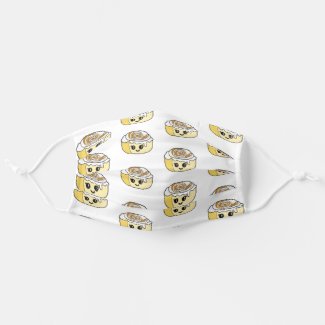