All About June 20th 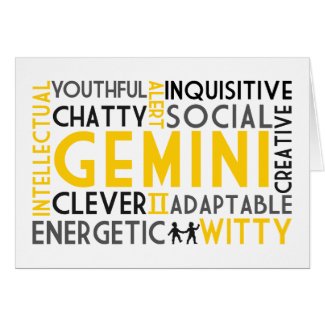 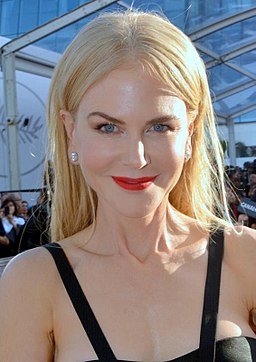 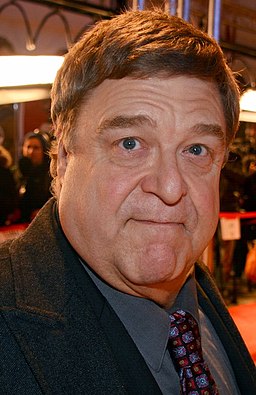 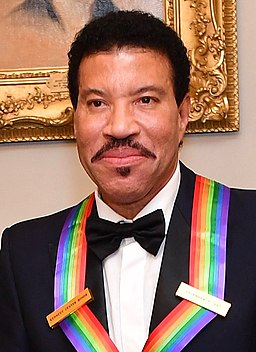 Thank you to the sources who helped write this page or provided graphics: Wiki, Pixabay, Checkiday.