All About June 22nd 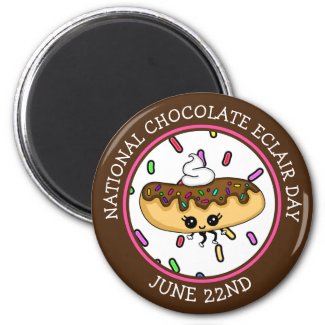 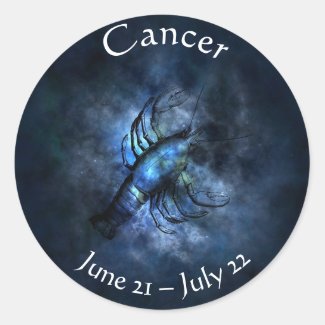 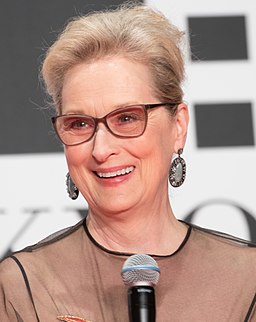 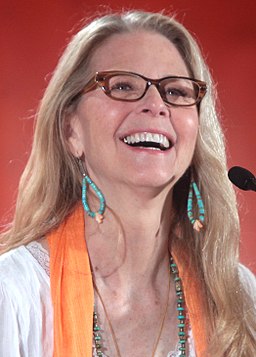 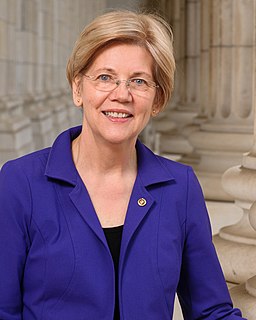 Thank to your sources for info and graphics: Wiki, Checkiday, Pixabay.