All About June 23rd 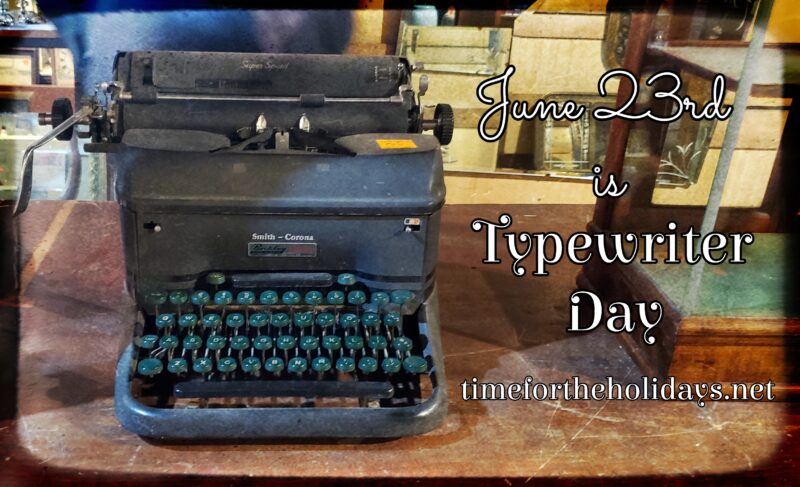 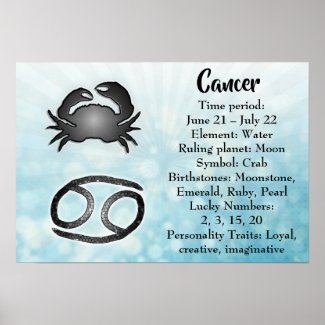 Thank you to Pixabay, Checkiday and Wiki.