All About November 10th

Welcome to Time for the Holidays! Thanks for stopping by. Today we are talking about November 10th. We will go over the history behind the daily holidays. Then move on to the traits of a Scorpio, which happens to be your horoscope sign if you were born today. Then we will move onto random trivia. We will touch on today’s historical events, celebrity birthdays, pop songs and movies of the day and other random facts. We hope you have a great day and if it happens to be your birthday, then Happy Birthday to you! 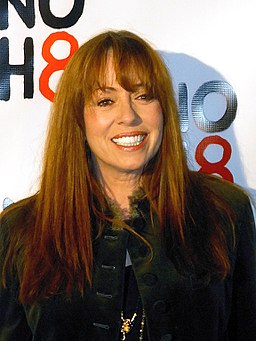 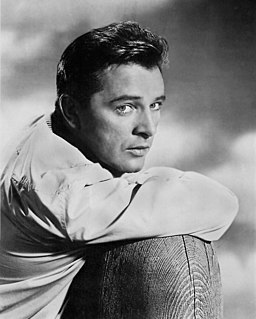 Thank you to our sources for info and graphics: Wiki, Checkiday, Cool Text and Pixabay.

Shop the Snowman and Reindeer Collection
at Zazzle! 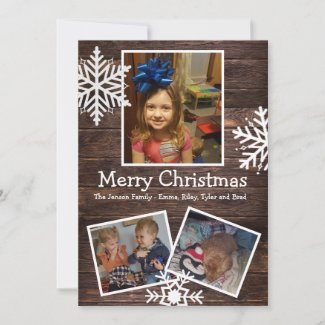 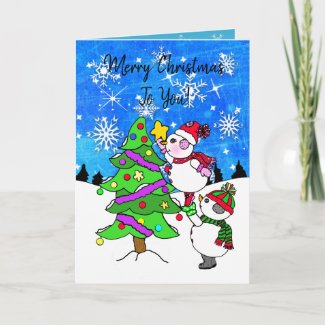