All About November 11th 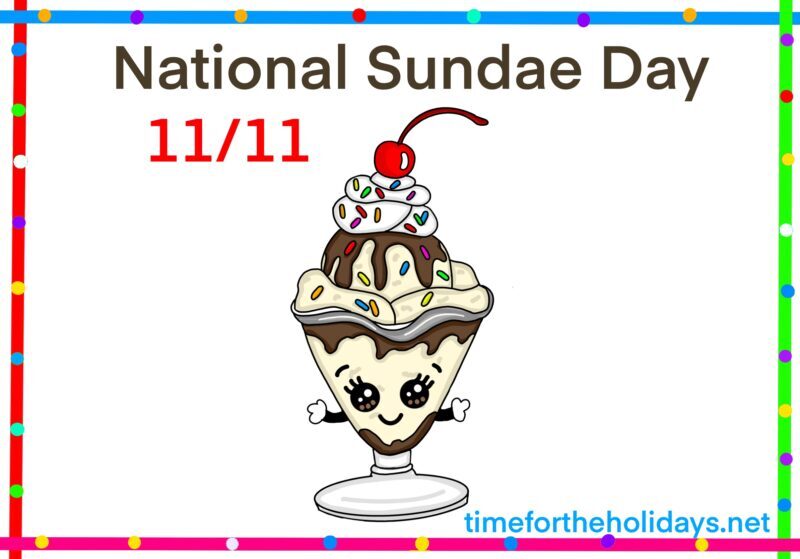 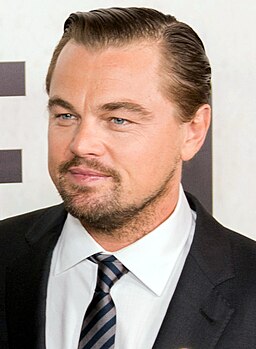 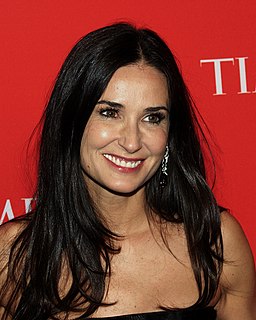 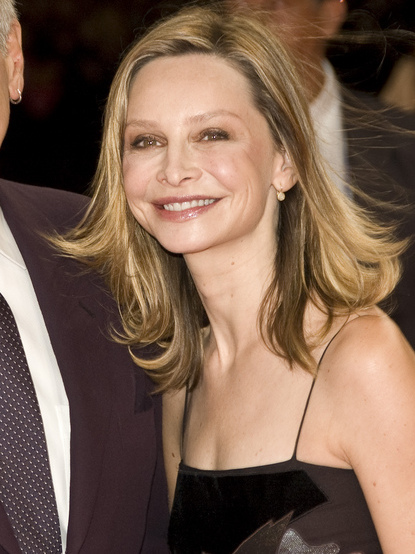 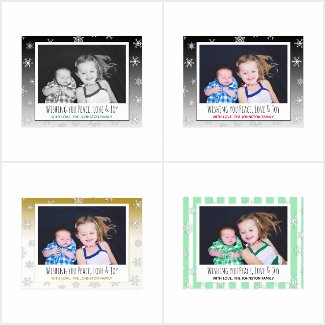