All About November 14th

Welcome to Time for the Holidays! Today we are going to talk about November 14th! We will go over today’s holidays and observances and the history behind them. Then we will talk about today’s horoscope which is Scorpio, and it’s traits. Then we will list random trivia such as historical events, celebrity birthdays, pop songs and #1 movies. Hope you find it interesting and learn something new today! If it’s your birthday, then Happy Birthday! 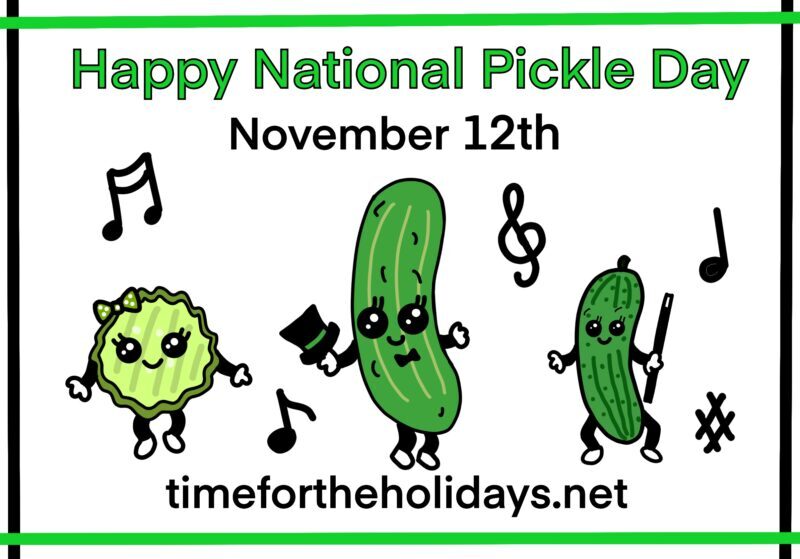 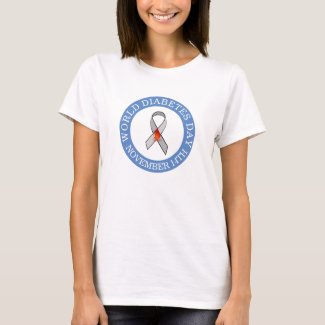 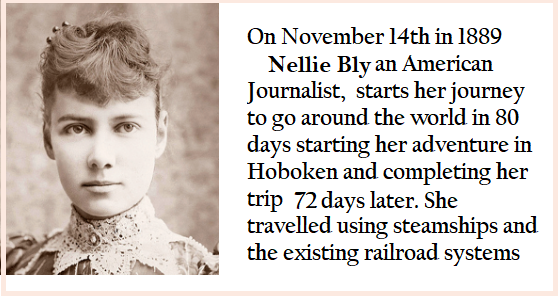 Teddy Bear Holidays and the History of the Teddy Bear