All About November 16th

Hello everybody! Welcome to Time for the Holidays! Today we are going to talk about  the holidays, horoscope and history of November 16th. We will start out going over the day’s holidays and observances and the history behind them. Then we will move on to the day’s horoscope sign which is Scorpio and it’s traits. Lastly we will go over the day’s history, celebrity birthdays, famous pop songs and movies and other random trivia for the day. All About November 17th 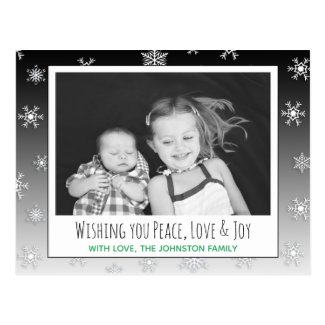 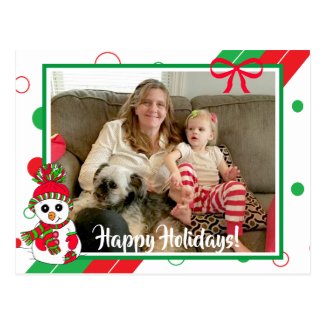