All About November 17th

Everyday is full of holidays that we never heard of. Below are some of the holidays and observances for November 17th. 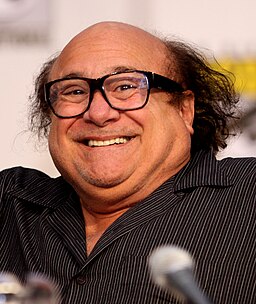 Here is a list of historical events, celebrity birthdays and epic moments throughout history with a little fun trivia throw in!

All About November 18th