All About November 24th

Hello and welcome to Time for the Holidays! Today we are talking about November 24th. I’m sure you have figured that out by now! But we will start by talking about today’s holidays and the history behind them. Then we will move on to today’s horoscope sign which is Sagittarius. Lastly, we will list the day’s historical events, news happening, popular songs and movies, celebrity birthdays and other random things that happened on November 24th. So read on, and hope you find it interesting! Thank you to our sources for info and graphics Wiki, Pixabay and Checkiday. 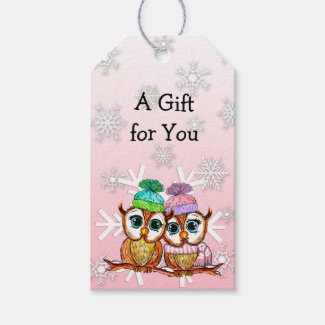 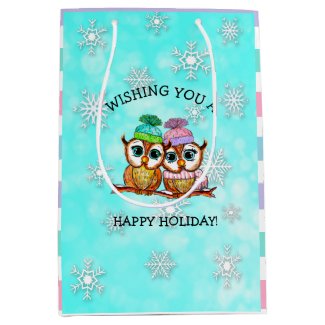