All About November 25th See who you are compatible with, what your colors are, what personality traits you might have and whic 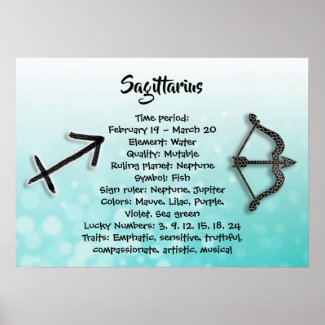 Thank you to our sources for info and graphics, Pixabay, Wiki and Checkiday.