All About November 28th

Hello and welcome to Time for the Holidays! If you are stopping by here because it’s your birthday then Happy Birthday! We will go over today’s holidays and observances and the history behind them. Then we will move onto horoscope information for the sign Sagittarius. Then we will go over the day’s history, trivia and other random info! Hope you find it interesting! If you see anything wrong or think something should be added let us know below in the comments! 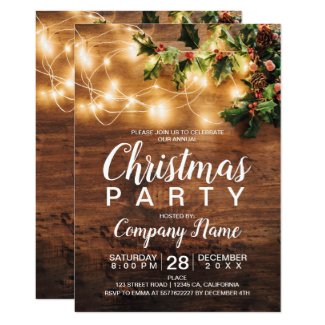 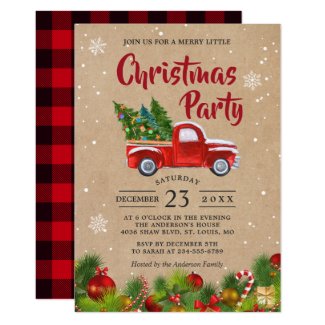