All About November 30th

Hello and welcome to Time for the Holidays! Today we will go over all the holidays and observations that take place on November 30th and the history and purpose behind them. Then we will list the day’s horoscope sign which is Sagittarius, and it’s traits. Then we will move on to the day’s history, famous birthdays, popular songs and movies and other random trivia. 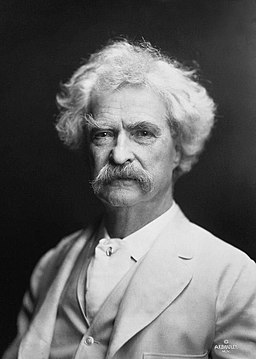 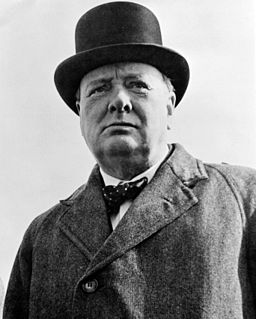 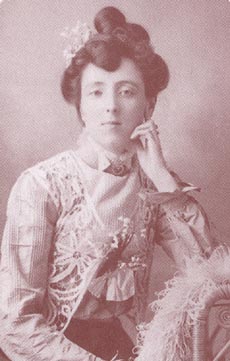 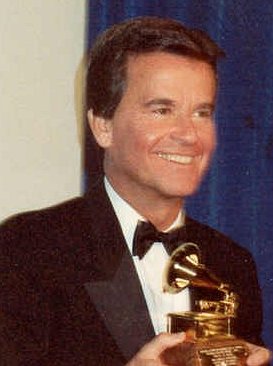 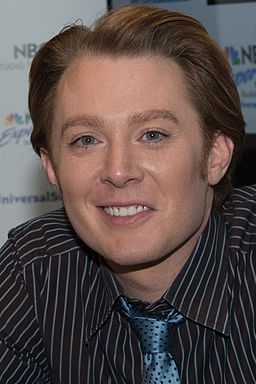 On this day, November 30th we said good bye to… 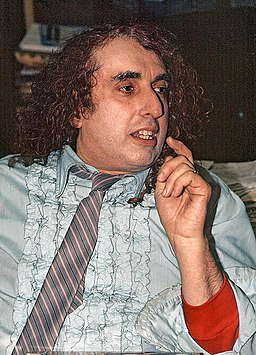 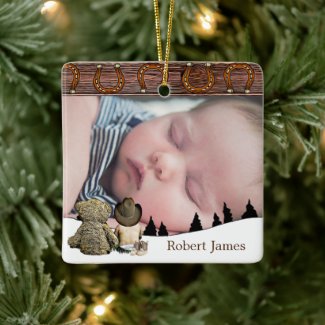 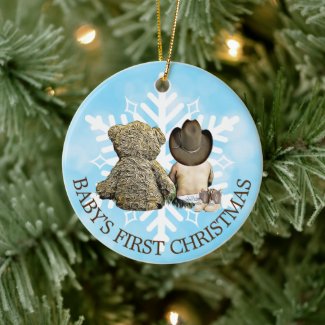