All About November 3rd What do these three Celebrities have in Common? 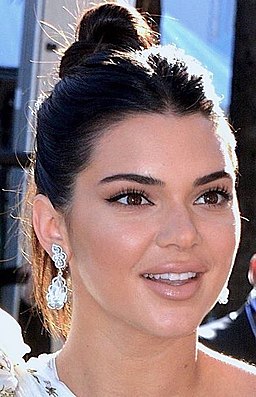 All About November 4th