All About November 4th

Hello everyone! Welcome to Time for the Holidays. We are glad you stopped by! We created a page here for you all about November 4th. We will touch on the history of today’s holidays and observances. We will then go over the general Horoscope sign today which is Scorpio. We will touch on history events, celebrity birthdays, inventions and other random historical facts and trivia. 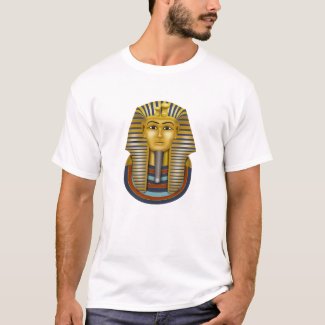