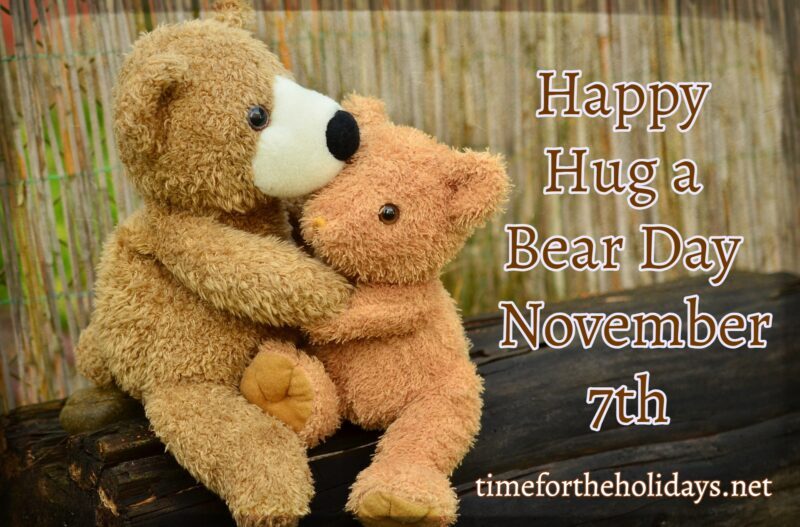 Thank you to our sources for info: Wiki, Pixabay, National Today and Checkiday.

The #1 Songs and Movies on November 7th
Throughout the Years

Here is a list of songs and movies that were popular throughout the years on November 7th. 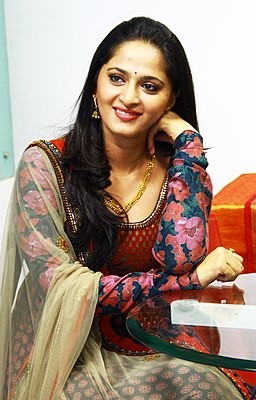 All About November 8th