All About November 9th

Hello everybody! Welcome to Time for the Holidays where we like to discuss the important events of each day. Today we will talk about November 9th. We will go over the history of each daily holidays and observance. We will also give you the traits of your horoscope sign which happens to be Scorpio for today. Then we will list lost of random trivia such as historical events, celebrity birthdays, pop songs and movies that were popular on November 9th. 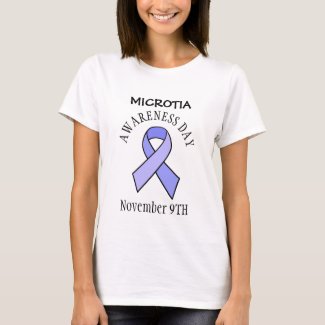 Check out our November Holidays Shop 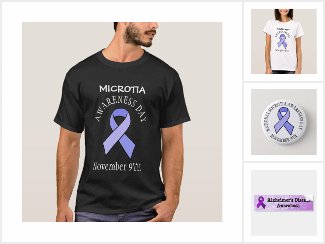