All About October 23rd

Here is a list of today’s quirky, silly and weird holidays for October 23rd. 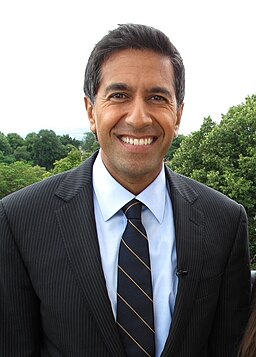 Stop by our Time for the Holidays
Whimsical Hand Drawn Halloween  Shop! 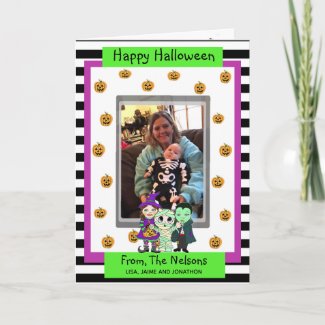 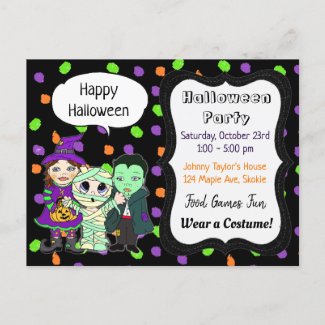