All About October 26th 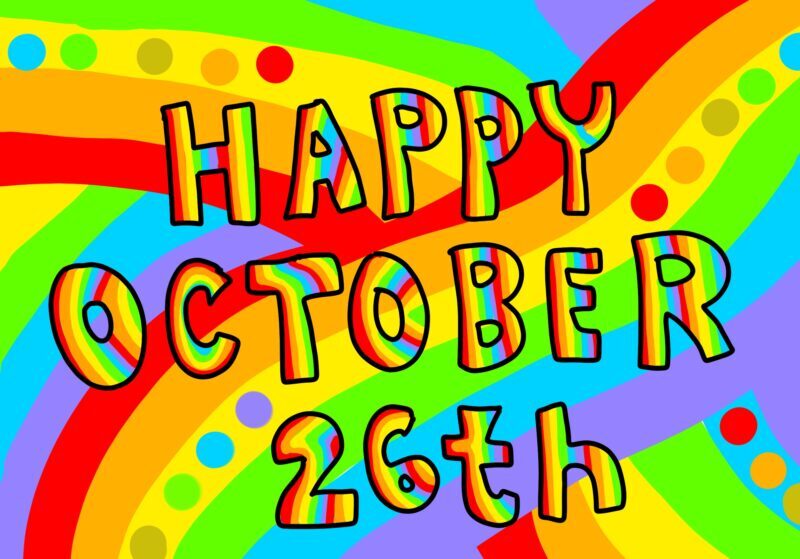 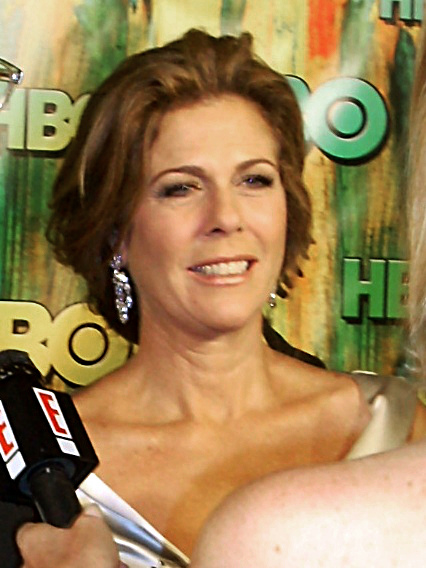 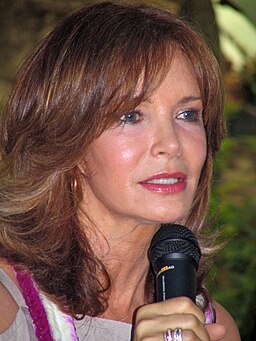 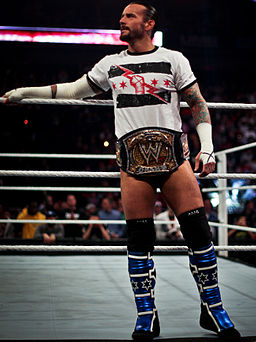 Get ready for Thanksgiving!