All About October 30th 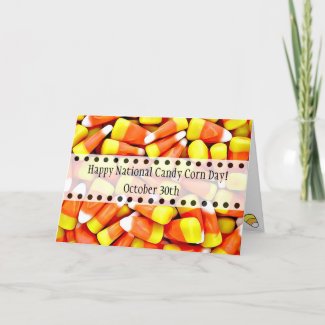