All About October 4th 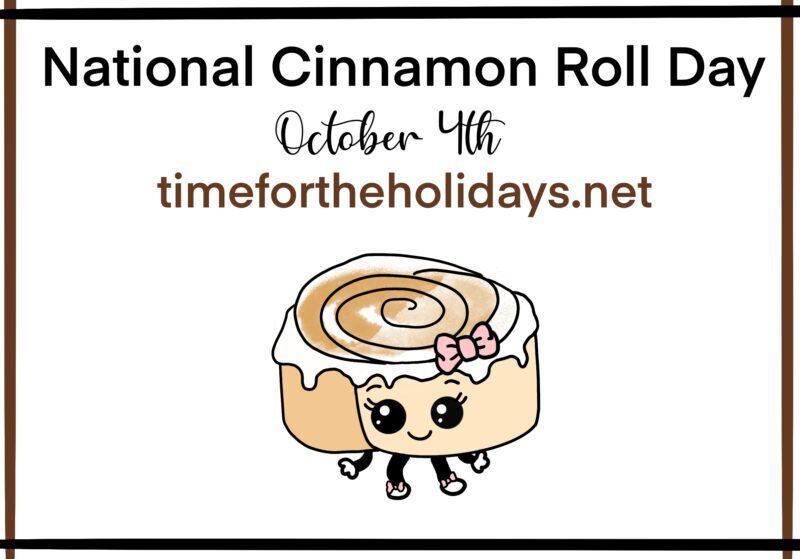 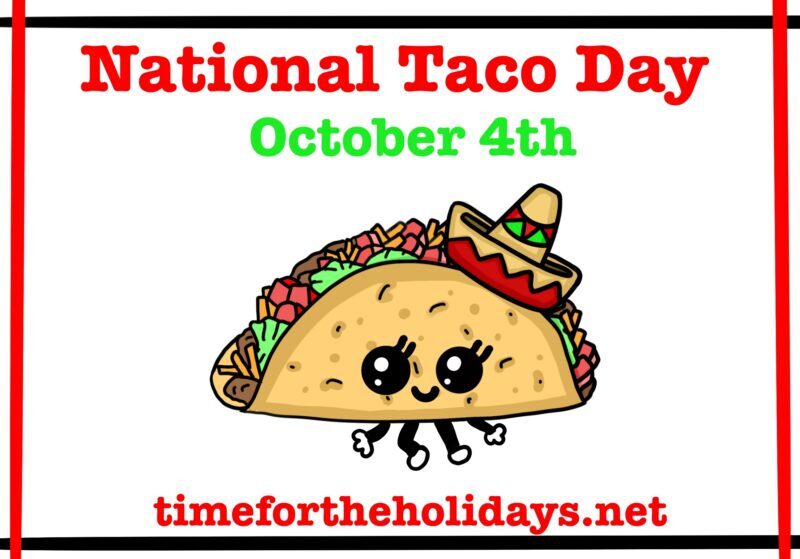 Thank you to our sources of info and graphics for this page: Wiki, Pixabay, Checkiday and Time and Date.